Designed by Olle Lundberg of the award-winning firm Lundberg Design, 840 Brannan was redeveloped utilizing the existing structure’s special features such as turn-of-the-century ship masts used as columns, brick walls, and wood-frame superstructure, all within a new Class A mixed-use building. This pioneering SOMA project includes approximately 46,000 rentable square feet on three floors, the first two of which are leased to REI as not only its San Francisco flagship, but also its first multi-level store. The success of this development was evident by the ultimate sale to REI. 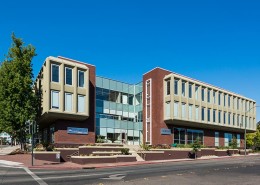 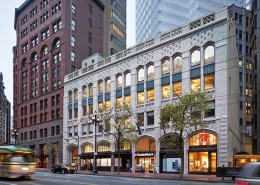 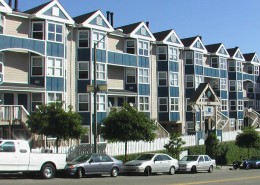 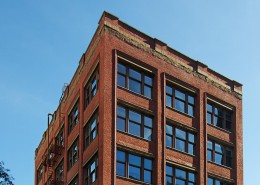